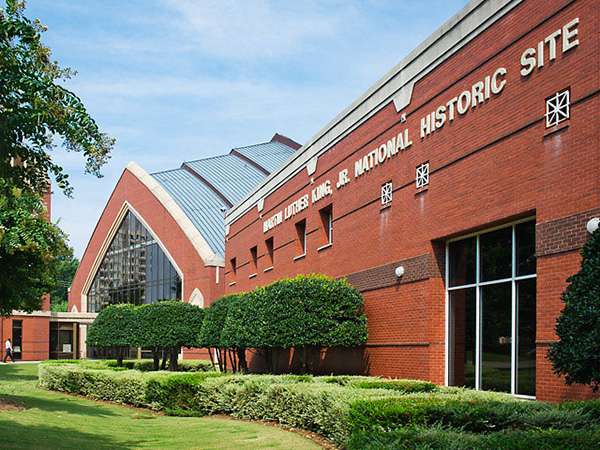 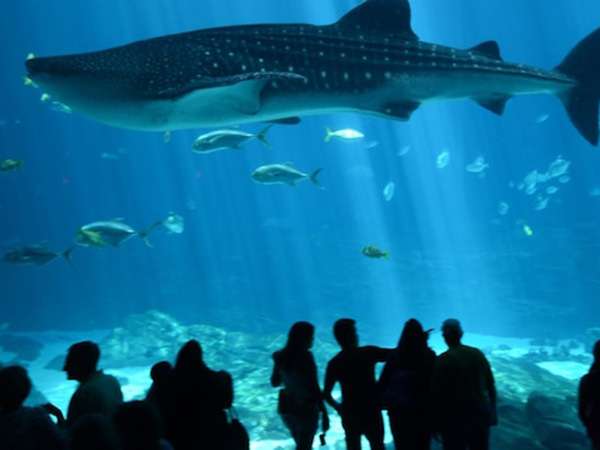 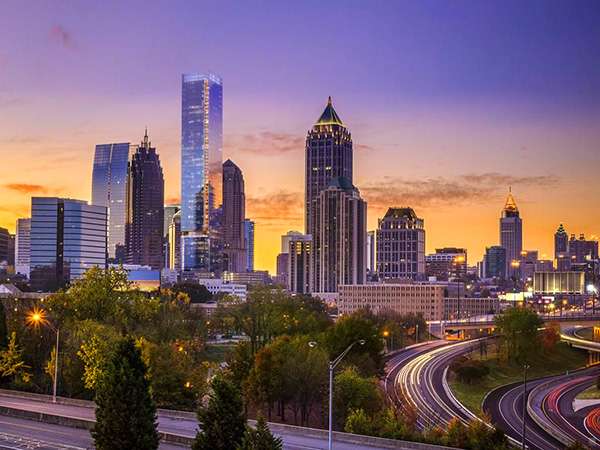 Fulton County, Georgia with a population of nearly 1,064,000, according to estimates in 2019, is the most populous county in Georgia. 90% of Atlanta, Georgia's capital, is located in Fulton County (the other 10% of falls within DeKalb County). Fulton County is located in the north central part of the state, not far from the foothills of the Blue Ridge Mountains.

The county was named after Hamilton Fulton, who was a surveyor for the Western and Atlantic Railroad. Fulton played a huge role in convincing officials of the state that building a railroad instead of a canal would be the best course to connect Milledgeville (the state capital at the time) to Chattanooga, Tennessee.

In 1853, land from the western part of DeKalb County, Georgia, was used to create Fulton County. While many believe the county got its name from Robert Fulton, who sailed a steamboat to Albany, New York from New York City, it actually received its name from Hamilton Fulton. Getting the area connected to other cities and states with the railroad was one of the defining moments that led to Fulton County becoming the transportation hub that it still is today.

The railroads through Fulton County and Atlanta were heavily relied upon by the Confederacy during the Civil War from 1861 to 1865. In fact, since Atlanta was seen as such an important city center to the Confederacy, it was targeted by William T. Sherman, a general for the Union Army in the Atlanta Campaign. After the attack, Atlanta was able to recover and rebuild and was named as the state's capital in 1868.

In the years that followed the Civil War, Atlanta and Fulton County continued to grow. In 1932, the size of the county almost tripled after Campbell County and Milton County merged with Fulton County. This was during the great depression, and the decision to merge the three counties was a money-saving measure—one county government was less expensive to run than three.

Fulton County became one of the top distribution centers in the United States with many large corporations choosing it for their headquarters. Atlanta was selected as the host of the 1996 Olympic Games, which helped the city and Fulton County gain world-wide recognition. Hosting the Olympic Games also offered a huge financial benefit to Atlanta's economy. The city reported a $5 billion economic impact in addition to over $1.8 billion in new construction of offices, hotels, and residential buildings in the 10 years that followed the games.

As noted above, hosting the 1996 Olympic Games had a huge impact on Atlanta's economy and brought in billions of dollars in revenue. The city, and Fulton County as a whole, continued to reap the benefits of the sporting venues that were created for the Olympic Games and the surge in tourism that came with hosting the games.

The median household income in Fulton County was $56,709 with a median family income of $75,579, according to the 2010 census. 15.3% of the county was living below the poverty line at the time of that decennial census.

Fulton County offers a host of fun and exciting attractions for visitors and locals to enjoy. Some places to visit if you come to Atlanta and surrounding Fulton County include the Governor's Mansion, the state capitol, the Jimmy Carter Library and Museum, Zoo Atlanta, the World of Coca-Cola Museum, the Atlanta History Center, the High Museum of Art, the Fox Theatre, the Martin Luther King, Jr. National Historical Park, Piedmont Park, Centennial Olympic Park, the Georgia Aquarium, the College Football Hall of Fame, and the Atlanta Botanical Gardens. 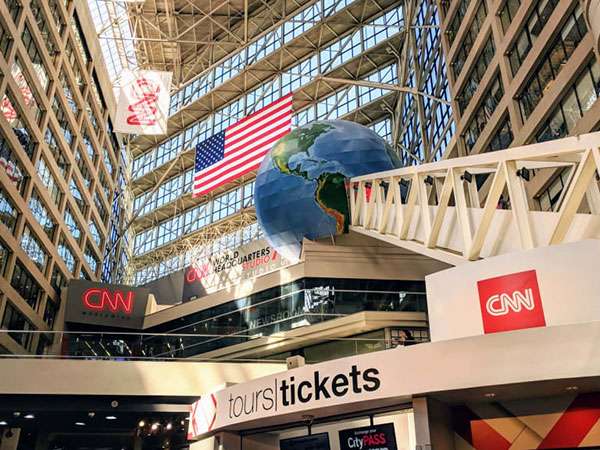 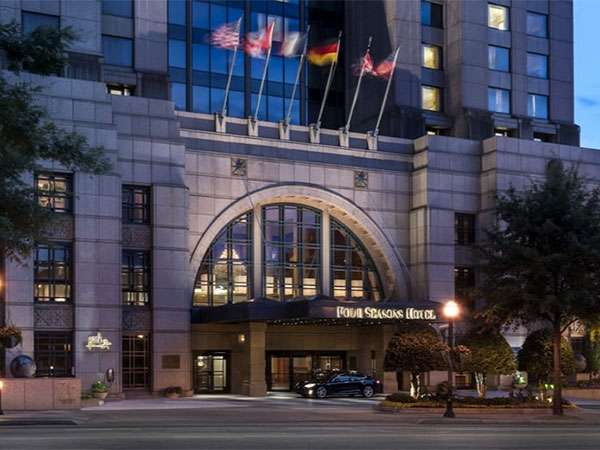 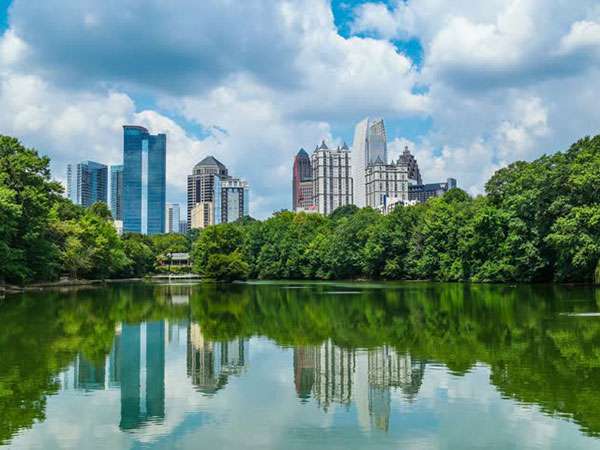