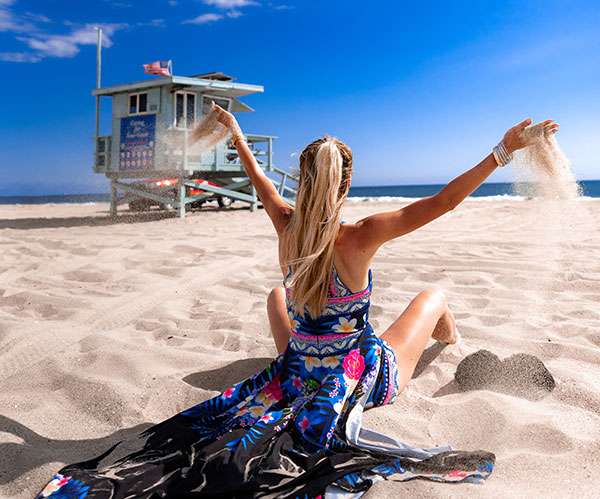 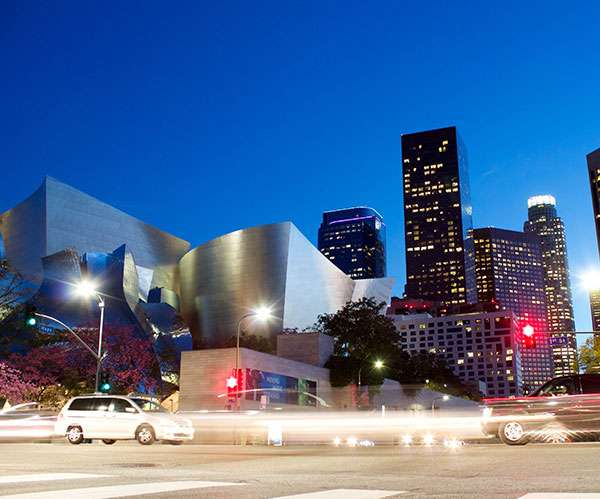 A County of Counties

If there ever were a county to spotlight, it would be Los Angeles County, or as the official name calls it, the County of Los Angeles.

With over 10 million inhabitants, LA County is the largest county by population in the United States. And with an annual gross domestic product (GDP) of over $700 billion, it also the largest economic center of any other county in the U.S. (yes, even larger than New York County (Manhattan)).

Los Angeles County has 88 incorporated cities within its boundaries and -- at 4753 square miles -- is larger than the combined area of Rhode Island and Delaware. Los Angeles County is home to 1 out of 4 Californians and is one of the country's most diverse areas.

Several small groups of Native Americans first settled the area within present-day Los Angeles County hundreds of years before the first European contact in 1769. This was when Gaspar de Portola and a group of missionaries camped on the banks of the Los Angeles River. It was only two years later when Father Junipero Serra and a group of Spaniards founded the San Gabriel Mission. Ten years later, the Pobladores -- a group consisting of eleven families -- traveled from San Gabriel to establish a new pueblo. The settlement was called El Pueblo de la Reyna de Los Angeles. The English translation: the Pueblo of the Queen of the Angels.

After the Mexican-American War, the area came under U.S. control in 1847. After the signing of a treaty in 1848, Los Angeles and the rest of California were added to the American Territories.

Created at the time of California's statehood in 1850, Los Angeles County is one of the original counties in the state. When the county was originally founded, it included parts of many surrounding counties, and in 1852 stretched from the Pacific coast to the border of Nevada. As the population grew, portions of the county were subdivided into the current-day Bernardino County, Kern County, and eventually Orange County in 1889.

Los Angeles County is 4,753 square miles in size and comprises diverse geography. It borders 70 miles of coastline on the Pacific Ocean, mountain ranges, valleys, lakes, rivers, several islands, and deserts. Several rivers include the San Gabriel, Rio Hondo, Santa Clara River, and the Los Angeles River. The bordering mountain ranges are the Santa Monica and the San Gabriel Mountains. In the very northeastern part of the county, the western part of the Mojave Desert begins. If you like variety, nothing can match the range of geography you will find in Los Angeles County!

The county is divided east to west by the San Gabriel Mountains, which provide a dramatic backdrop to the City of Los Angeles. The range is contained within the Angeles National Forest, a large U.S. National Forest and provides a wide range of recreational opportunites, such as camping, hiking and ski areas. The forest is home to all types of flora and fauna, including black bears, bobcats, gray foxes, bighorn sheep, cougars, rattlesnakes and coyotes. 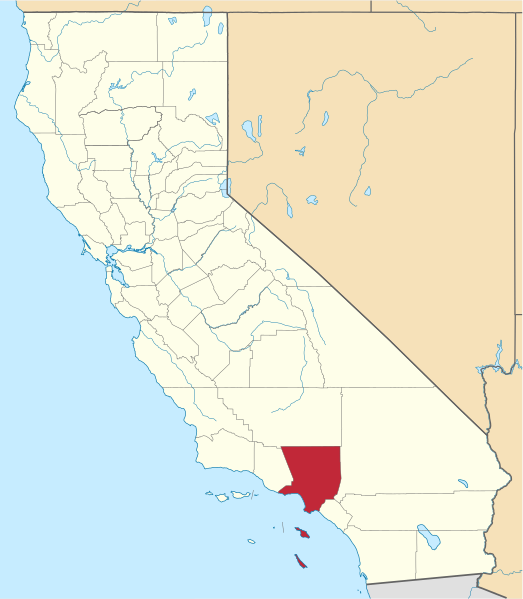 A County of Diversity

Like its geography, there are few counties in America as diverse as Los Angeles County. Of its 10.1 million residents, 28% are non-Hispanic white, 25% Hispanic or Latino, 15% Asian, 9% African American, and 20% Other. The county is home to a vast number of Asian Americans. It includes the largest number of Burmese, Chinese, Cambodian, Filipino, Indian, Korean, Sri Lankan, Taiwanese, and Thai anywhere outside their respective countries.

As the largest economy of any single county in America, Los Angeles County has much to offer. Of course, Los Angeles is most commonly associated with the entertainment industry and is the home of all the major film studios, including Paramount Pictures, Sony Pictures, Warner Brothers, Universal, and Disney Studios. Scores of other major industries comprise the county's massive economic engine, including the Port of Los Angeles, the Port of Long Beach, aerospace, music recording, fashion, and an extensive services industry including law, medicine, design, finance, manufacturing, and a large high-tech sector.

And who could forget their extensive university system, with powerhouses such as UCLA, USC, and Caltech, just to name a few?

You'll run out of time before you run out of things to do in Los Angeles County. Residents and visitors have access to a wide range of both cultural and recreational opportunities. The county manages 87 local and regional parks and over 340 miles of horse and hiking trails, 19 golf courses, and 25 miles of beaches.

And of course, there are scores of iconic destinations to include on your list, from Griffith Observatory, the Hollywood Walk of Fame, Rodeo Drive, Beverly Hills, Universal Studios, the Getty Center, Santa Monica Pier, Venice Beach, the Battleship Iowa Museum, and La Brea Tar Pits. 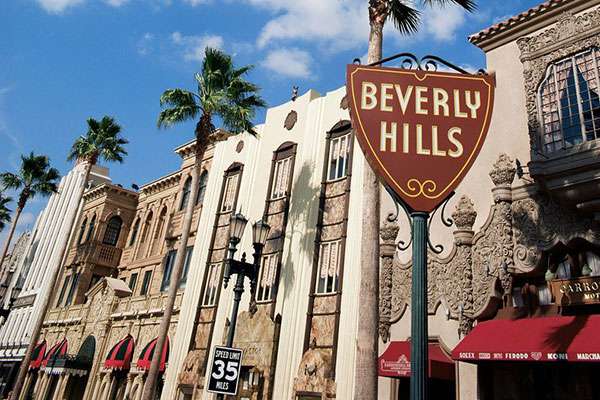 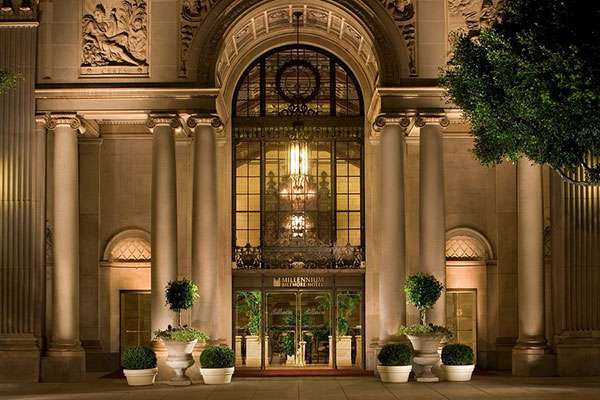 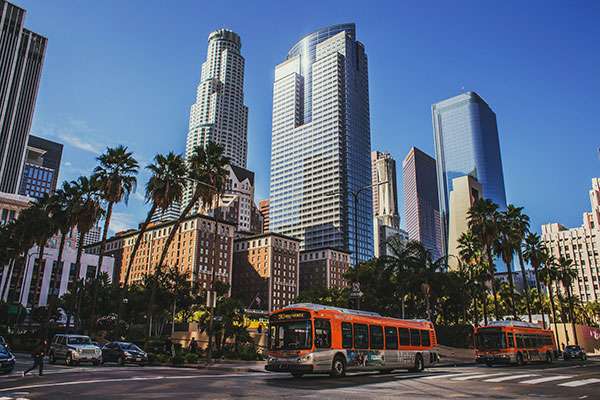