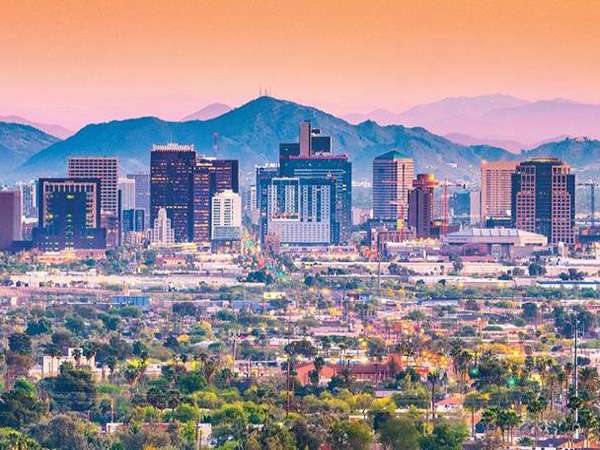 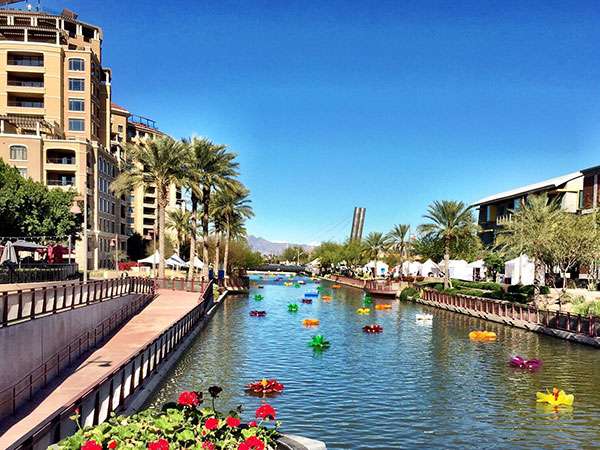 Arizona's Maricopa County, home to the capital city of Phoenix, is bustling with activity. In recent years, it's frequently been ranked as the fastest-growing county in the United States. Some experts suggest that another 2 million people will move to Maricopa County by 2055.

What makes this part of Arizona so attractive? It might be the warm weather, the outdoor recreation, the friendly people or the booming economy. Not only do those features draw new residents, but they also make Maricopa County a great place to visit. In 2019, more than 46 million people took overnight trips to Arizona — many of them to Maricopa County!

In ancient times, the Hokoham people lived in the area that is now Maricopa County. They built an impressive system of canals to irrigate their crops. The Hohokam society flourished until sometime around AD 1400. Today, the remnants of some of their canals and other structures are known as the Pueblo Grande Ruin. Many of the Hohokam's descendants, the Pima tribe, still live in the region.

The region's history with settlers of European descent began in 1867. That's when Jack Swilling came upon the area and noticed its potential. He started the Swilling Irrigation Canal Company. Its goal was to deliver a plentiful water supply for the people who would settle in the area. Some of the ancient canal structures were incorporated into the company's efforts.

The community that Swilling and his crew were building was officially recognized as Phoenix in 1868. By 1870, the residents were developing plans for an official townsite. The location they selected must have been a good one because the town continued to grow and expand. Today, that original site is in the heart of downtown Phoenix!

In 1871, shortly after the people of Phoenix chose their location, Maricopa County was founded. It was named after a Native American tribe that lived in the area. Key factors in the early economy of Maricopa County included citrus fruits, livestock, cotton farming and copper mining. At that time, the land was part of the Arizona Territory. It would be another four decades before statehood was achieved.

Maricopa County's modern boundary lines were established way back in 1881. The county's border encloses 9,224 square miles of land and water. That makes Maricopa County bigger than four of the states in the U.S.!

You'll find this county nestled in the southwest portion of the state. It doesn't touch any state lines but, instead, is surrounded by six other Arizona counties. Pinal County, for example, is closely related to Maricopa County as many of its towns are included in the Phoenix metropolitan region.

Within Maricopa County, there are 24 towns and cities. In addition to Phoenix, they include Mesa, Scottsdale, Tempe and Chandler. Much of the county's population lives in the Phoenix area. This metropolitan area is known as the Valley of the Sun.

Maricopa County is also home to multiple Native American reservations. They include the Salt River Pima-Maricopa Indian Community and the Fort McDowell Yavapai Nation. In fact, tribal land makes up 5% of the county.

The varied geography of Maricopa County includes the Sonoran Desert and multiple mountain ranges. They include the Phoenix Mountains, the Sierra Estrella, the South Mountains and the Mazatzal Mountains. Many of these ranges serve as backdrops for local parks. The Gila River runs through the county, and the Tonto National Forest lies on the eastern border.

In terms of population size, Maricopa County ranks fourth in the U.S. With over 4.4 million people, it's certainly the largest county in Arizona. In fact, more than half of the residents of Arizona live in Maricopa County!

The county's population includes people of diverse backgrounds. Nearly 14% of residents were born in another country. 27% speak a language other than English at home. As of 2019, 82.8% of the population is white, 6.4% is Black, 4.6% is Asian and 2.8% is American Indian. In fact, Maricopa County has the largest Native American population of any county in the U.S. Also, nearly one-third of the county's population has Hispanic or Latino heritage.

More than 1.7 million people work in Maricopa County. The education, healthcare and social assistance sector is the top employer in the Phoenix area. Other key industries include professional services, retail, recreation, food service and real estate.

Companies headquartered in Phoenix include Banner Health, U-Haul and PetSmart. Plus, Solana Generating Station is located in Maricopa County. It's the only solar thermal power plant in the state of Arizona.

The county is also home to well-known colleges like Arizona State University, Grand Canyon University and the University of Phoenix. For additional educational opportunities, the county has established Maricopa Community Colleges, a network of 10 local schools.

Parks and Other Maricopa County Attractions

For outdoor adventurers, there's no place like Maricopa County. The county-based park system encompasses more than 120,000 acres of land. That makes it one of the most extensive systems of regional parks in the entire country. The system's 12 parks are great places to experience desert landscapes and mountain views. You can explore many of the trails by foot, horse or mountain bike. Other recreational activity opportunities include boating, camping, archery, kart racing and swimming. Within the park system, you can even ride a train, play paintball or go scuba diving!

While you could spend an entire trip exploring Maricopa County's parks, there's an abundance of other things to do in the area as well. Families are drawn to attractions like the OdySea Aquarium, Six Flags Hurricane Harbor Phoenix and the Arizona Science Center. Adults appreciate the nightlife of Phoenix's Roosevelt Row Arts District. Cultural experiences include visits to the Phoenix Art Museum and performances of the Arizona Theatre Company at Herberger Theater Center.

The Native American communities within Maricopa County add to the area's diverse history and rich culture. The Salt River Pima-Maricopa Indian Community and the Gila River Indian Community welcome visitors to their museums. Elements of Native American culture are also on display at the Heard Museum in Phoenix. To explore the history of the Hohokam people who once lived in the area, you can visit the Pueblo Grande Museum and Archaeological Park. Another option is to view ancient petroglyphs while hiking at Tempe's Hayden Butte Preserve Park. 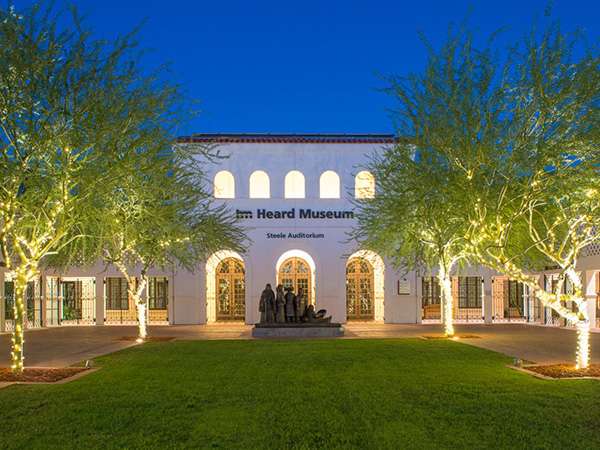 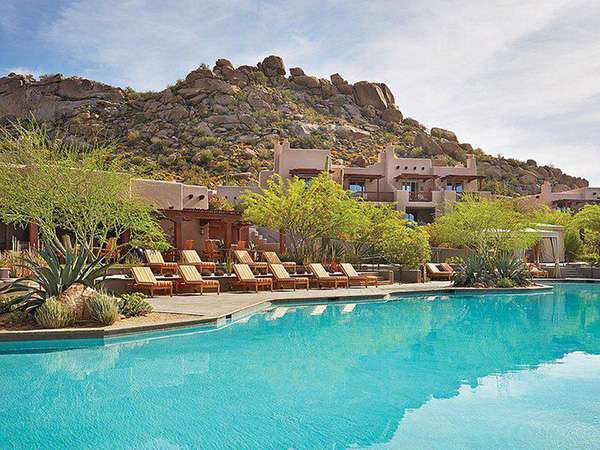 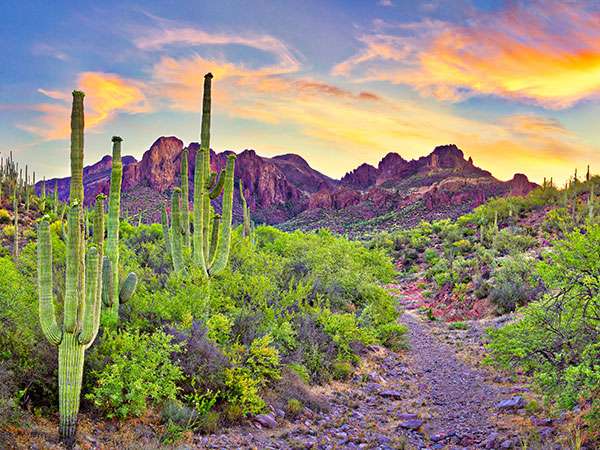