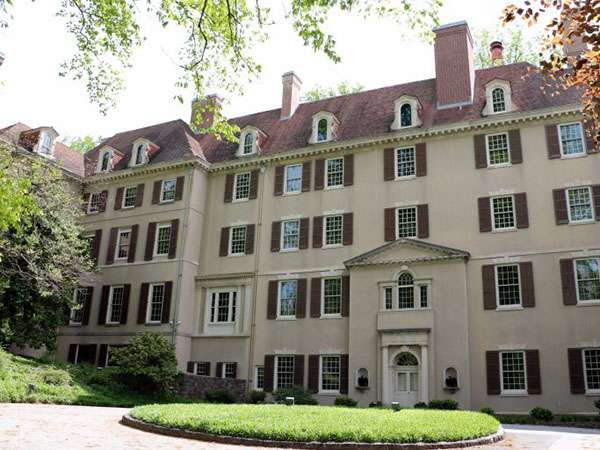 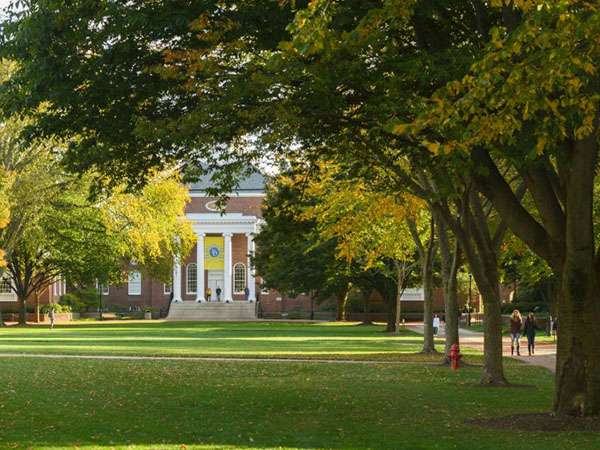 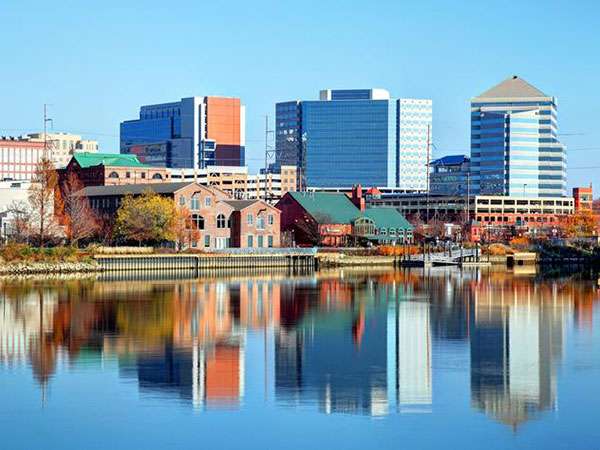 Delaware may be a small state, but with places like New Castle County, it has a heart and soul that rivals many other famous American cities. New Castle County has the highest population in the state but is also the smallest county in DE. Further, there are more people in New Castle County than there are in Kent and Sussex counties combined!

Home to historical sites, a professional auto racing track, national parks, and the most populated city in DE, Wilmington, New Castle County has something for everyone to enjoy. There are density populated urban zones filled with boutique shops and cafes as well as side streets that look like windows to bygone days.

Let’s take a look back in time and consider the marvel that was colonial New Castle. The streets were paved in cobblestones, and there was stunning growth along the riverside. Yet, before that happened, the first people to actually make landfall in Delaware from Europe were the Swedes in 1638. Led by a man named Peter Minuit, they disembarked from ships named Kalmar Nyckel and Fogel Grip. Those settlers laid out the foundation of Wilmington.

The city of New Castle—the heart of New Castle County—was originally called Fort Casimir and was founded by Peter Stuyvesant in 1651. He was commanded by the Dutch government to take command of the waterways, because of the strategic location. So, after many hard years of conflict between the Swedes and the Dutch, Stuyvesant was able to purchase land from the Lenape Indians.

There was plenty of back and forth between the Dutch and the Swedes, causing areas around modern day New Castle County to flip ownership every few years. It took until 1674 and the Treaty of Westminster for the English and Dutch to come to an agreement.

Between the 1700s and 1800s, New Castle and the surrounding areas thrived as a coastal port. Many government officials also settled down in New Castle, giving rise to a rather wealthy population. In 1824, the Great Fire, which began in the Jefferson House stables, wiped out many warehouses and inns along Water Street, now called The Strand. George Read, who had signed the Constitution and Declaration of Independence, also lost his home to the blaze.

In 2001, the City of New Castle celebrated its 350th anniversary. Nowadays, New Castle County is a historical feast of the eyes and the senses. Within the residential areas, you see houses that reflect scenes of the past. Many have unique architecture and are thus part of the National Landmark Historic area. For those who love history and archaeology, there are sections of New Castle County that are ripe for discovery!

New Castle County is located at a pivotal point along the Delaware River. Wedged between New Jersey, Pennsylvania, and Maryland, New Castle County and all of its cities and towns are as dynamic as the people who live there. The county has a total area of 494 square miles, and most of that is land. Contrasting the low-lying areas around the Brandywine Creek, Christiana River, and Delaware River, there is a high point in New Castle County that rises 448 feet above sea level called Ebright Azimuth.

Amid these areas, you will find wildlife areas filled with greenery, parks, urban zones, suburban towns, beaches, and much more.

As of 2019, there is an estimated 558,753 people residing in New Castle County, which is over 20,000 more people since April 2010. The population is varied. Caucasians make up about 64 percent, followed by 26.4 percent black or African American. Hispanics and Latinos follow at 10.4 percent, and Asians are about 5.8 percent. Half of the population—around 51.6 percent—identifies as female. The median age is 38.4.

Between the years 2017 and 2018, New Castle County, DE saw the median household income rise 4.25 percent, taking it from $66,647 to $69,479. This means that wages have increased within the area. Presently, around 276,075 people are employed in New Castle County, presenting an 8.12 percent growth from 2019, according to DataUSA. This suggests rapid economic growth over the past few years, so you can anticipate plenty of shopping, entertainment, and dining options!

There are so many things to discover in New Castle County that you might have to come back again and again to clear your bucket list. The county’s location makes it the perfect spot to pass through for a road trip to Washington, DC or Philadelphia, PA.

You can reach the most historic parts of New Castle County easily from I-295 and I-95. It takes a mere 10 minutes from the heart of Wilmington. From there, you can see some of the oldest Federal/Colonial villages in the entire country – second to Virginia. Visit the New Castle Court House Museum, which is found within the sprawling First State National Historical Park.

For those who love the great outdoors, you can visit places like Battery Park, Russell W. Peterson Urban Wildlife Refuge, and Deemer’s Beach. Or you can spend some time watching the races at Airport Speedway. Don’t forget to watch the Wilmington Blue Rocks or Delaware Blue Coats score some points!

Coming for the history and culture? Then you will love the George Read II House; New Castle Court House; Delaware Center for the Contemporary Arts; 2nd Act Antiques, Collectibles, and Treasures; the Amstel House; and the Old Dutch House Museum and Gardens.

Don’t forget the shopping either! New Castle County is jam-packed with farmers markets, the Christiana Mall, and outlets. Take advantage of that 0 percent sales tax while you can! 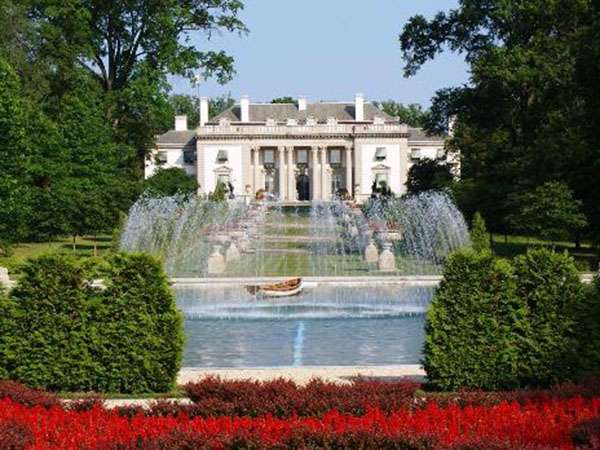 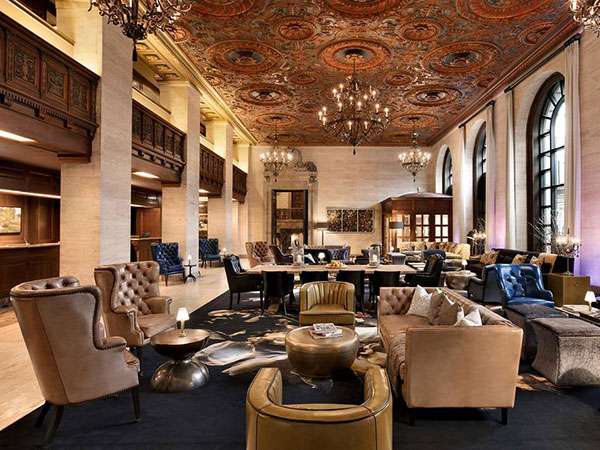 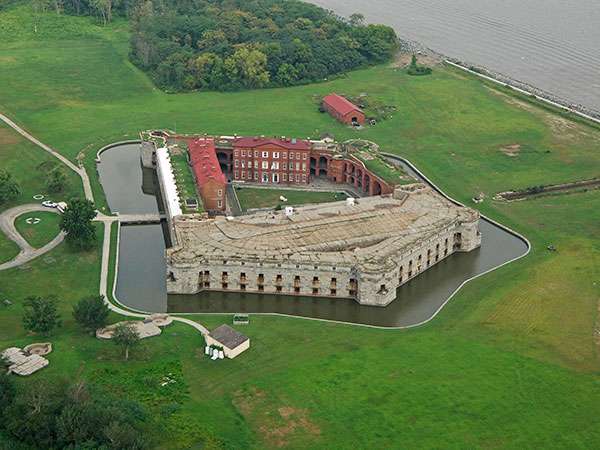